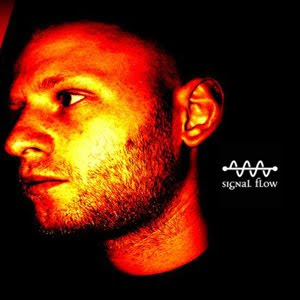 The 27th Episode of the Signal Flow Podcast mixed by Moleculez!

Up next on the podcast I'm glad to bring you Moleculez! He has recorded a great set for us so please sit back and enjoy!

Here is a little bit about him:
Moleculez, is a Polish born yet in Germany raised hardcore producer, started making music in the year 1999. He tried to (re)create atmosphere in his tracks similar to the the sound he adored himself: dark as Nordcore and PCP, industrial as Fischkopf, Epiteth or other France based labels.

He has been constantly releasing records in the past ten years. Among the victims of his once fast, industrial and lo-fi, now rather slow, industrial and still lo-fi style were Third Movement, Industrial Strength, Symp.tom, and Meta4, just to name a few. In the last years he's concentrated on working and releasing together with artists like Mental Wreckage and The Relic.

He's even toured various cities in various countries to distribute his weird understanding of raw, dark and hard music. This set is taken from one of these occasions.

Thanks for listening!
Posted by Signal Flow at 8:14 AM No comments: 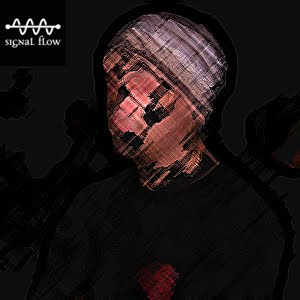 The 26th Episode of the Signal Flow Podcast mixed by Nevermind!

It's been a while since I've posted a podcast but I'm back and with a new great podcast! Straight from the East Coast comes Nevermind, with a phat mix of old and new! Enjoy this great podcast!

Some might know Nevermind from labels such as Apocalypse, Honk Kong Violence, Industrial Strength, Blast Beat, Antistatic and more...he's been around for quite some time now and he's taken the time to provide us with this fresh mix, so sit back and enjoy!

Thanks for listening!
Posted by Signal Flow at 8:12 AM 2 comments: